Using SSH (Secure Shell) you can establish an encrypted connection to the command line (shell) on your Web server. For most Windows users, SSH will seem like a DOS prompt, in fact, the function is the same. You can execute commands in the command line via SSH as well as via the command prompt, except that with SSH these are not executed locally on your computer but on the webserver.

There are many SSH programs available most of them are free but there are also some commercial programs that include advanced features. In this article, I will share the best SSH clients for Windows. 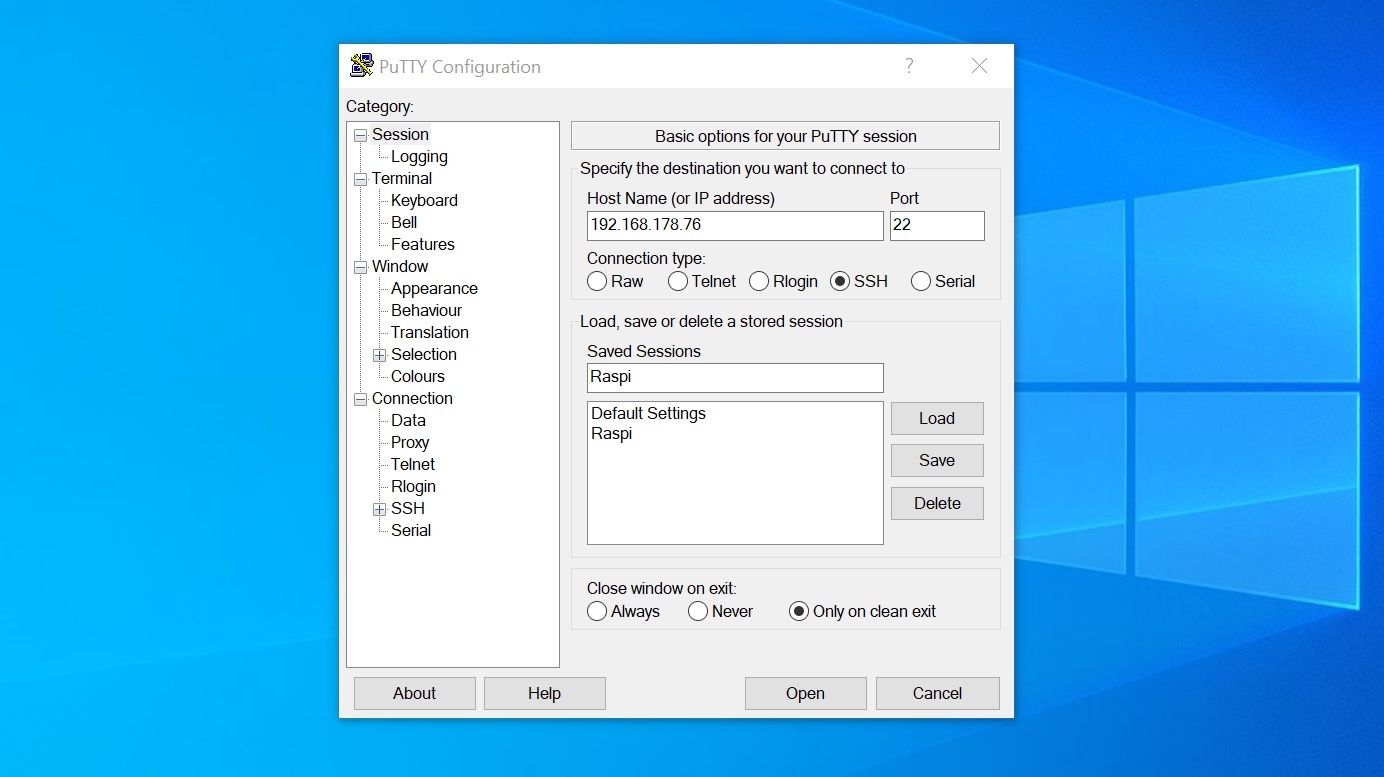 PuTTY is described as a ‘free and open-source terminal emulator, serial console and network file transfer application’ and is one of the leading apps in the OS & utility category. There are more than 50 alternatives to PuTTY for a variety of platforms, including Windows, Linux, Mac, Android, and iPhone. The best alternative is OpenSSH, which is both free and Open Source. Other great apps like PuTTY are KiTTY (Free, Open Source), MobaXterm (Freemium), mRemoteNG (Free, Open Source), and ZOC (Paid).