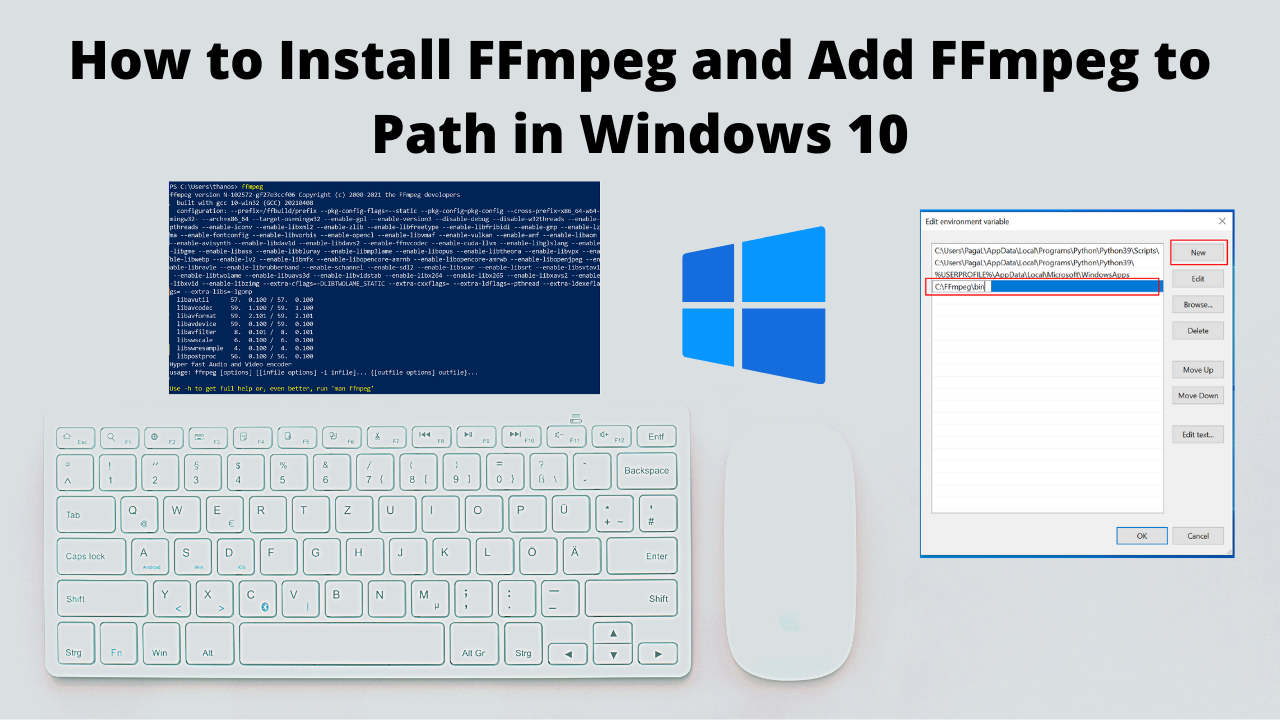 Microsoft Windows or Windows is originally a graphical user interface developed by Microsoft, from which a number of independent operating systems later emerged. The original Windows was a graphical extension of the MS-DOS operating system, such as GEM or PC / GEOS.

The FFmpeg project consists of a number of free computer programs and program libraries that can record, convert, send and package digital video and audio material in various container formats. Among other things, libavcodec contains an extensive collection of audio and video codecs. 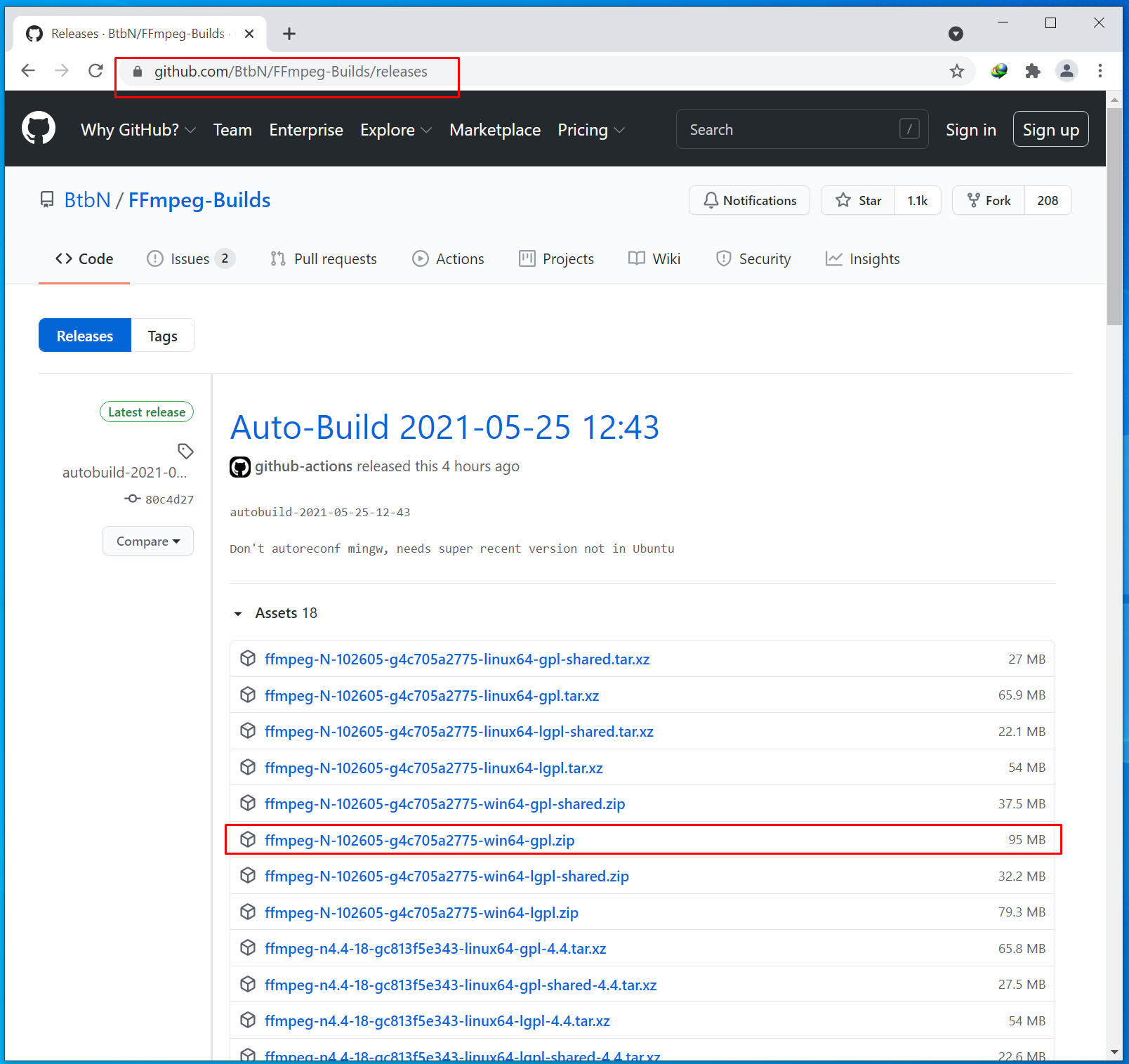 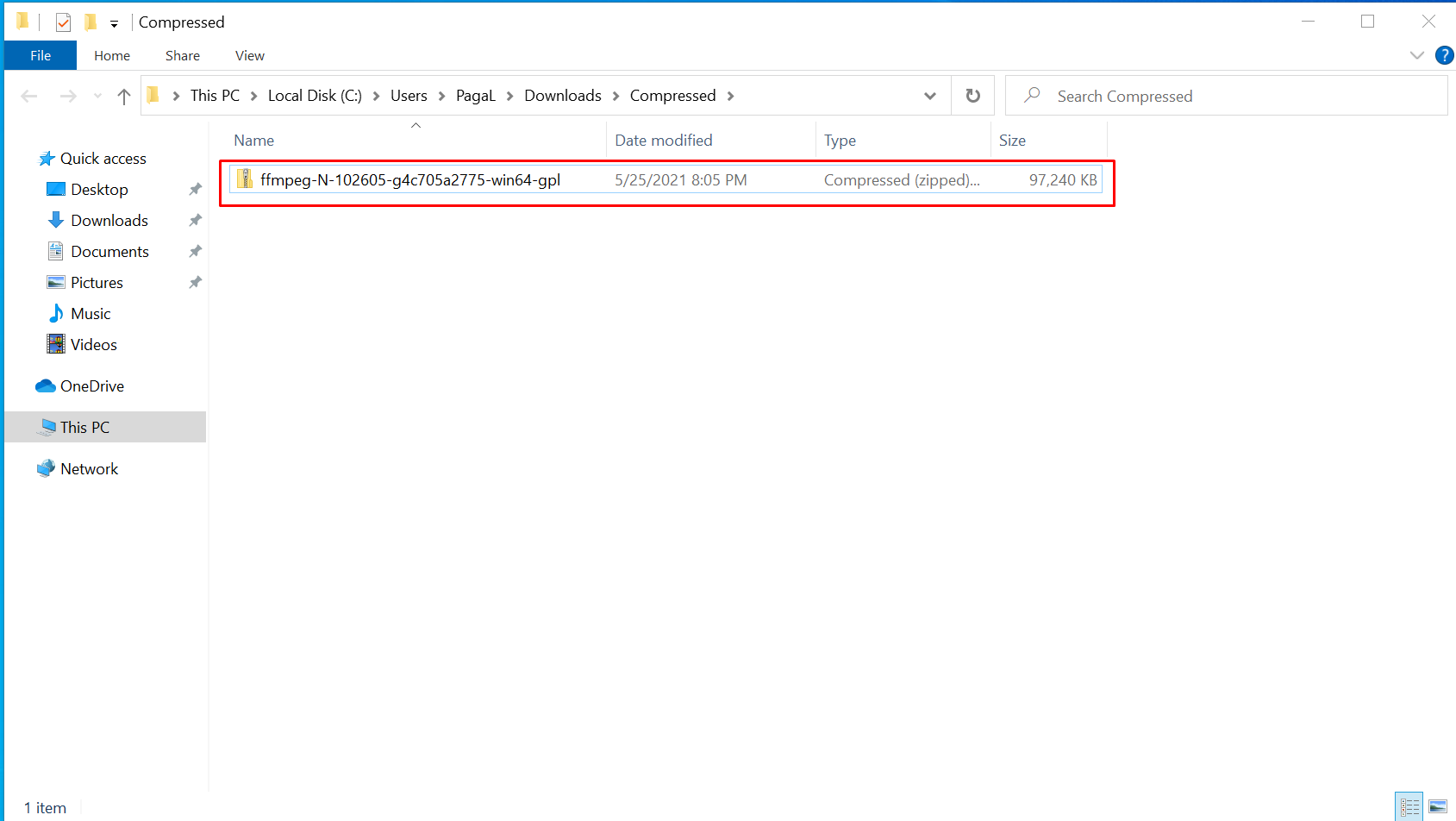 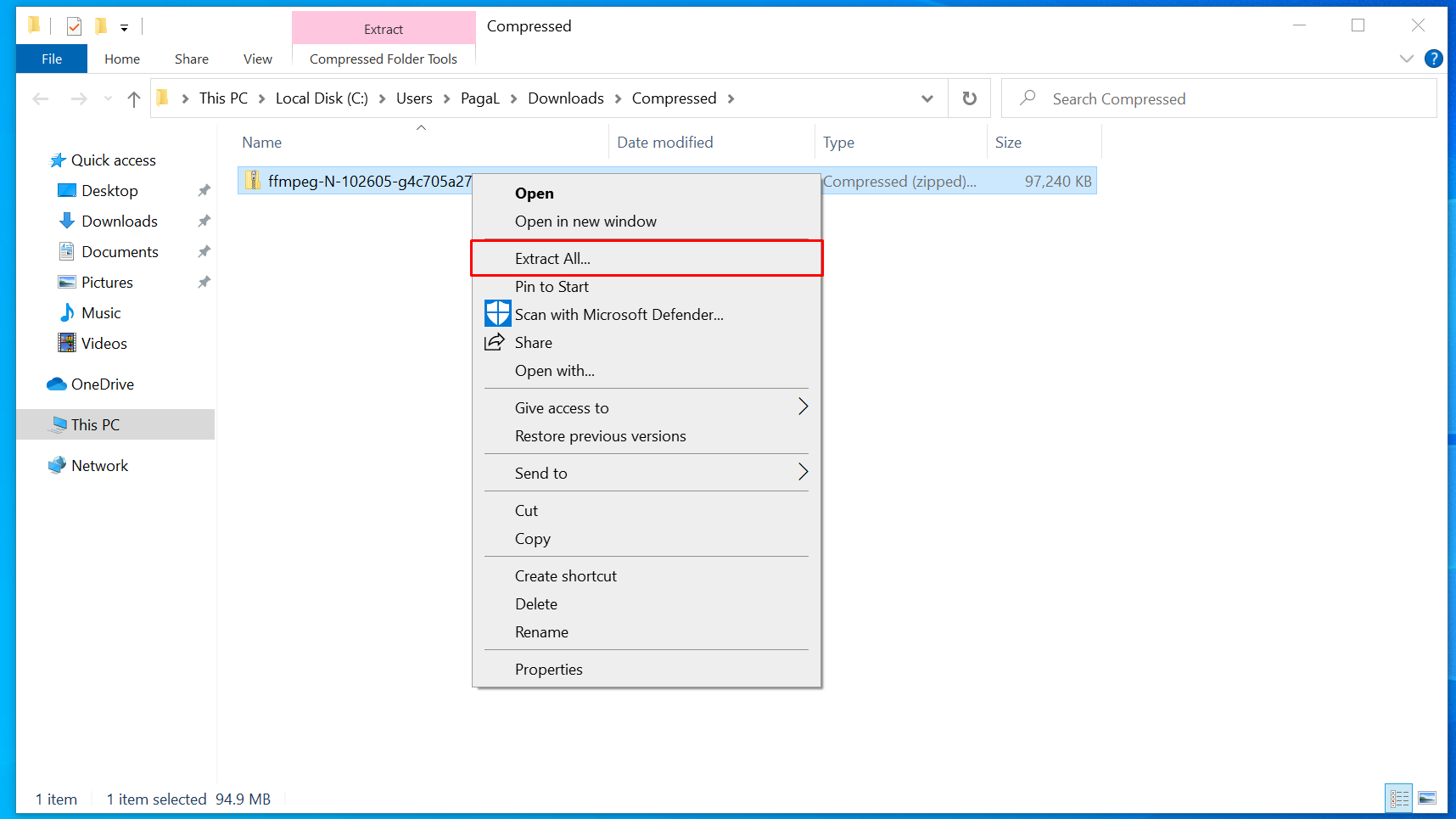 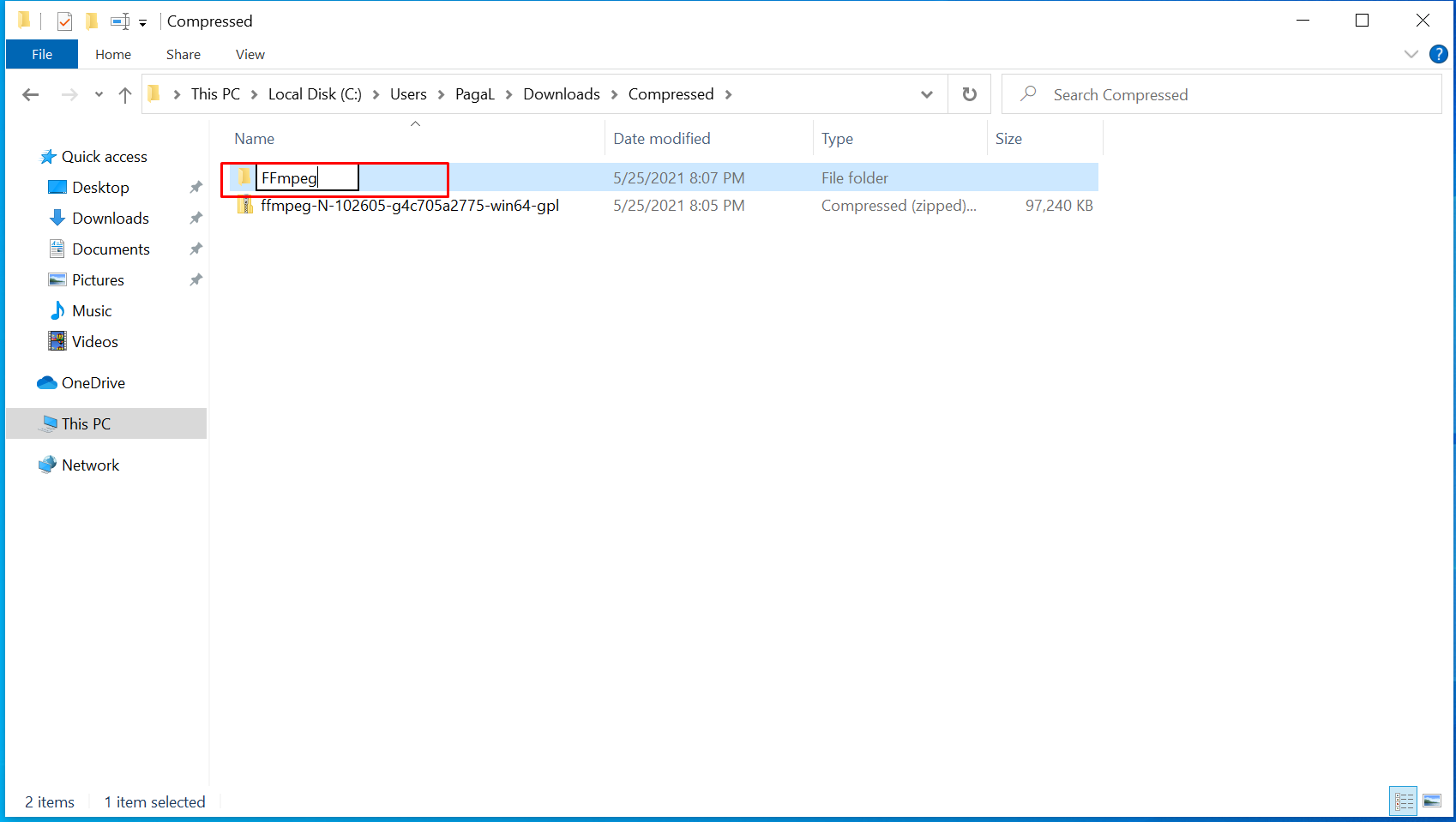 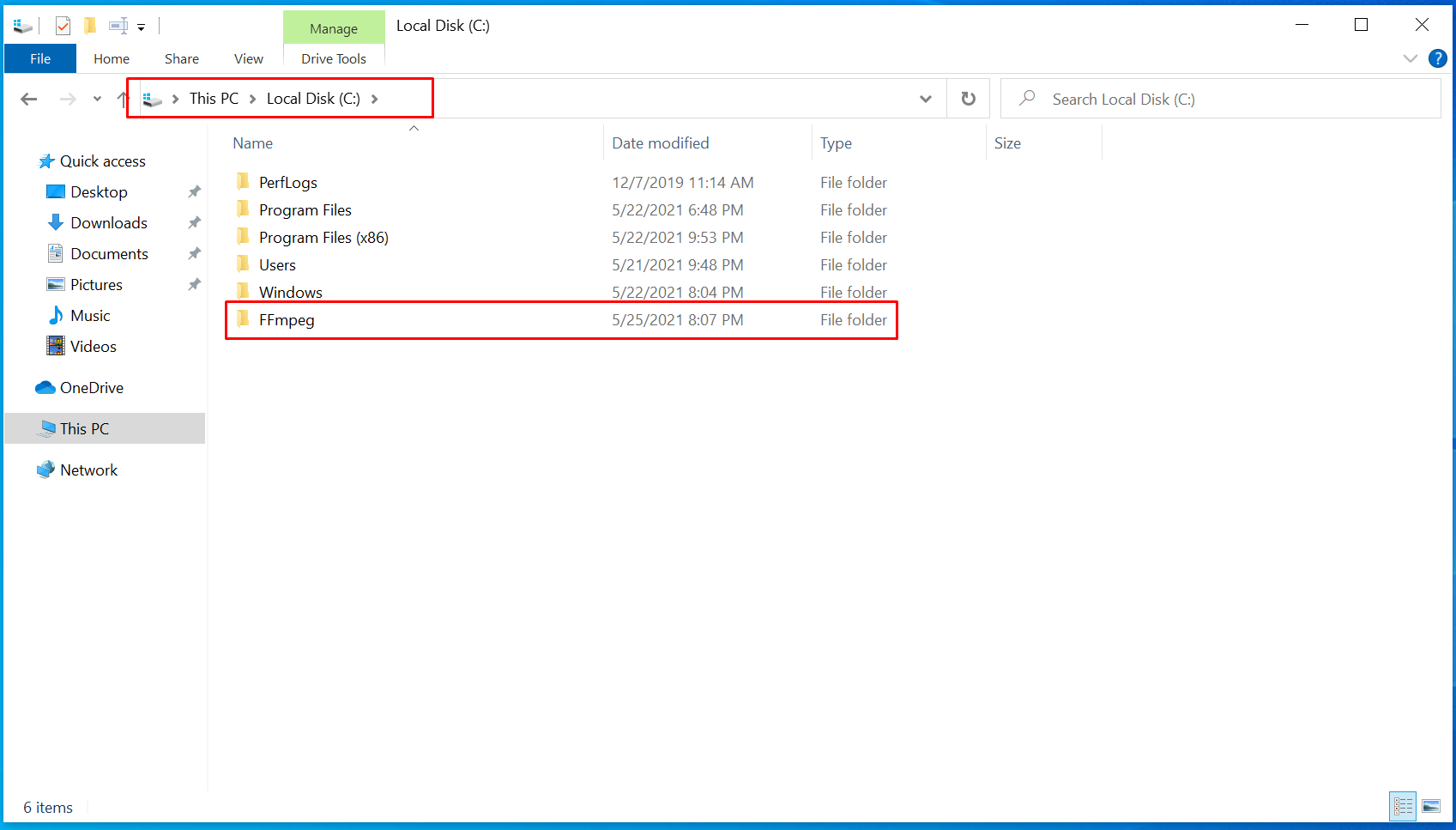 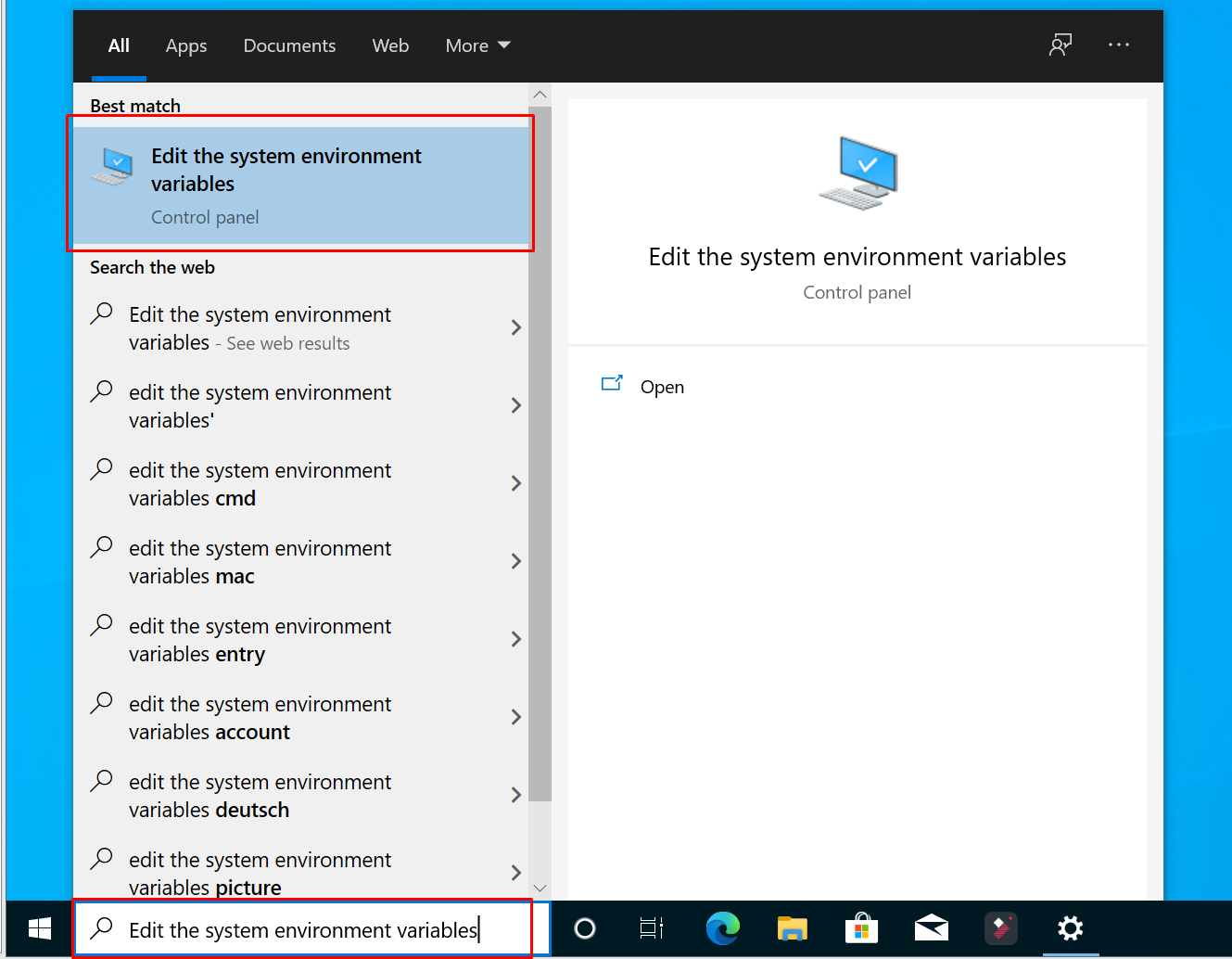 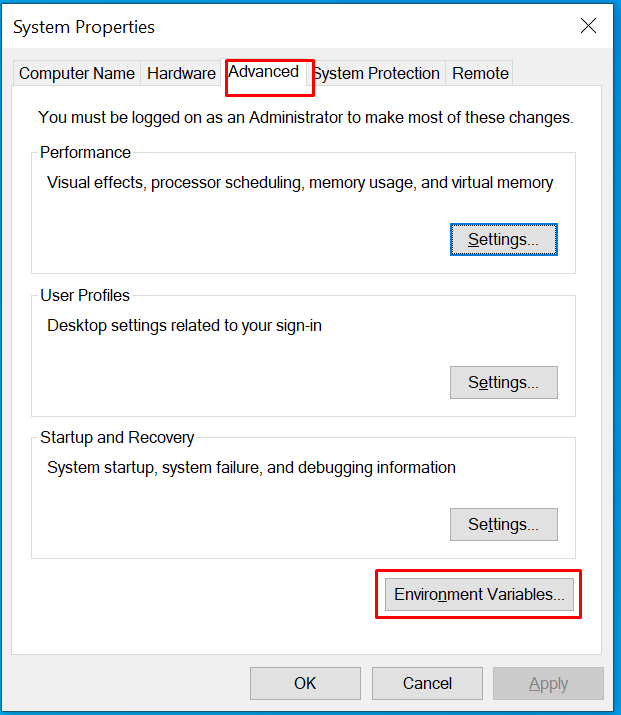 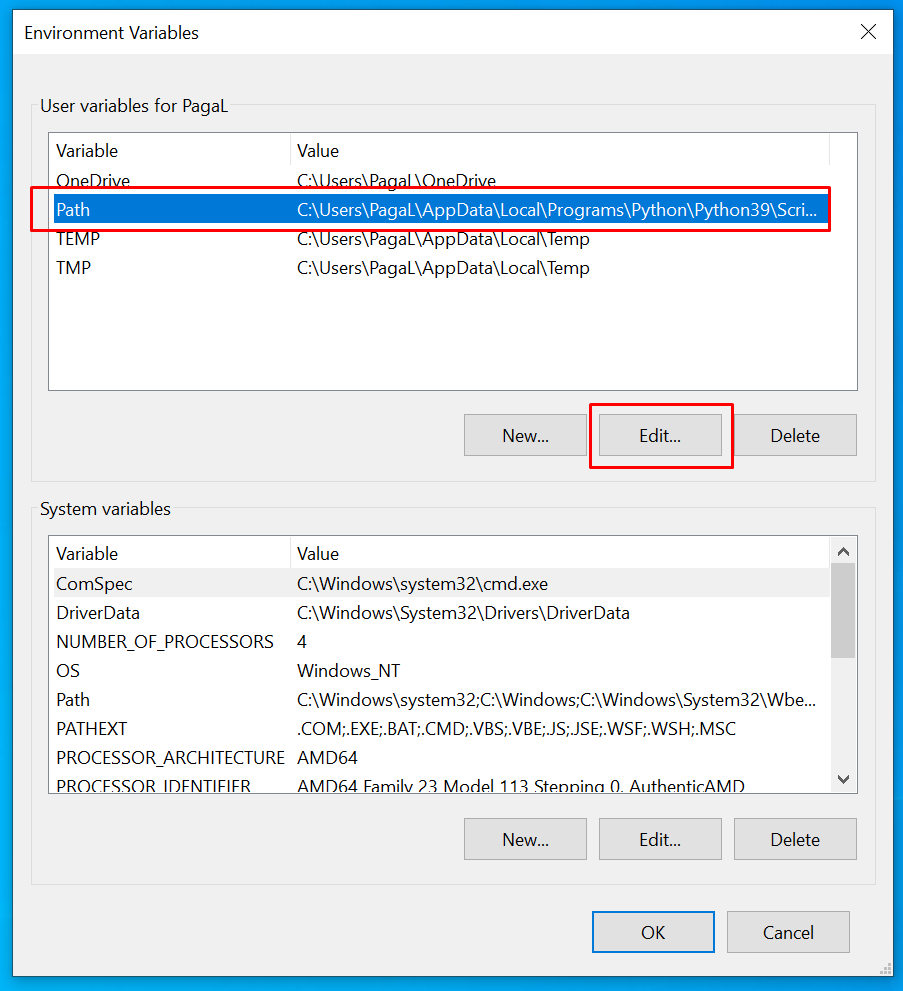 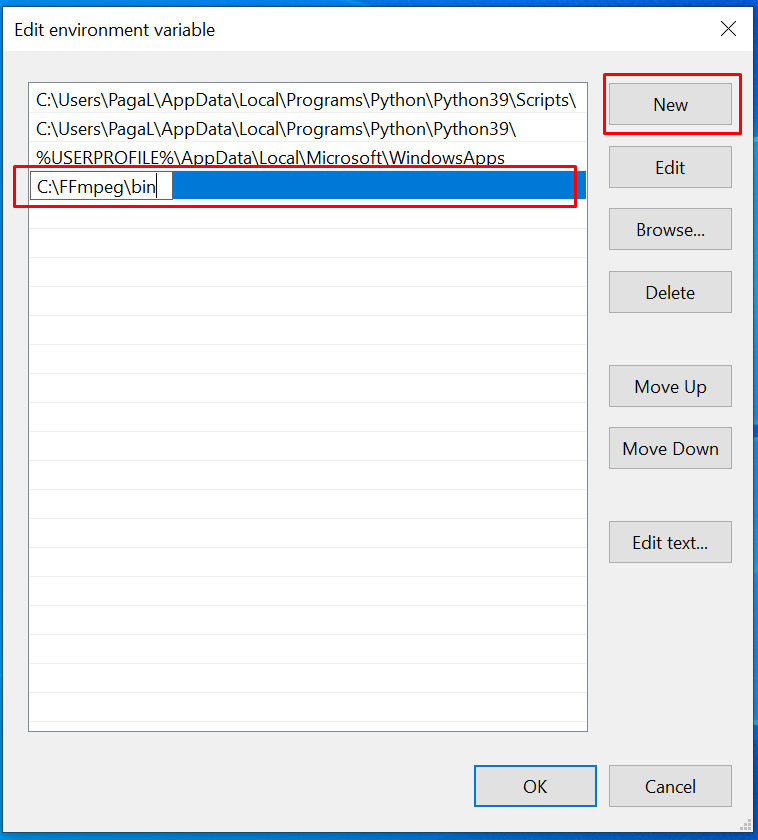